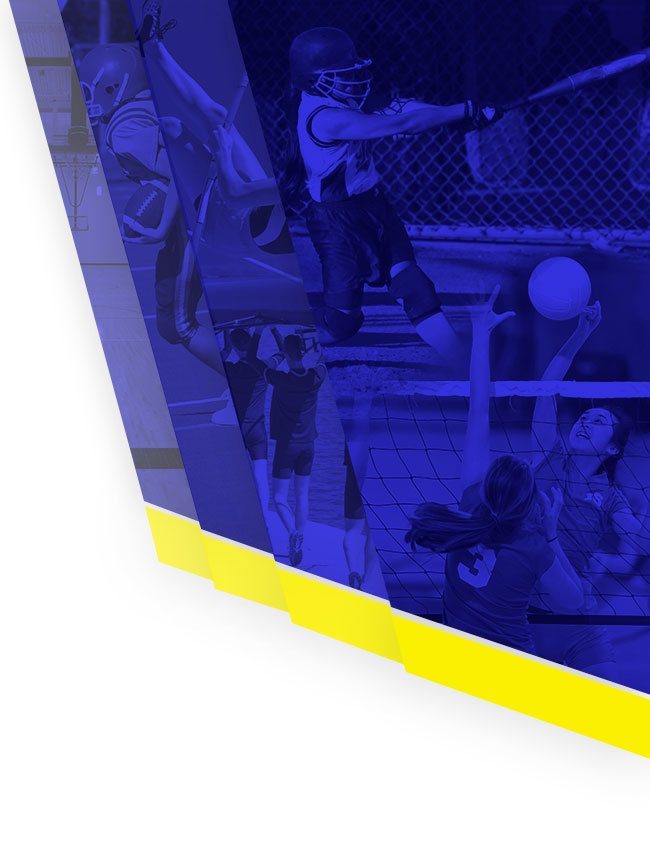 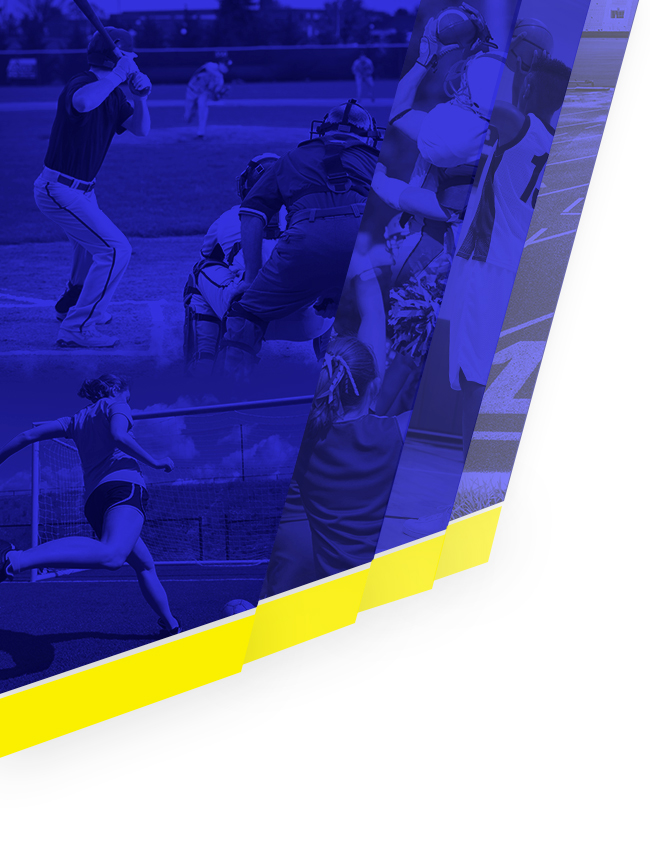 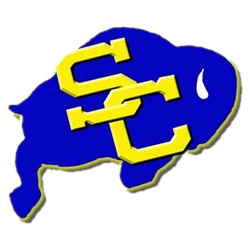 Two pitchers joined forces to throw a no-hitter for Clemens Buffaloes Varsity in a 12-0 victory in five innings over Wagner on Friday at Clemens.

Joanna Valencia and Anissa Rodriguez tallied 12 strikeouts and walked none in completing the no-no.
Wagner couldn’t get anything going as long as Rodriguez was in the circle. Rodriguez held Wagner hitless over four innings, allowed no earned runs, walked none and struck out 10.

Panus had a busy day at the plate, collecting two extra-base hits.

Clemens Buffaloes Varsity increased its lead with three runs in the third. The inning got off to a hot start when Matthews doubled, scoring Lauren Bell. That was followed up by Olguin’s single, bringing home Matthews.

Clemens Buffaloes Varsity built upon its lead with five runs in the fifth. Olguin kicked things off with a single, scoring Asiah Cavazos. That was followed up by Olguin’s single, bringing home Cavazos.

No Events This Week

Events are added by athletic staff.
View All Events